It dates back to my fourth semester in IIIT when I first came to know about PK. During that period I was exploring various research labs and was looking for advisors for my honours project. While talking to one of my fellow Precog seniors, he suggested that an advisor like PK would be the perfect option considering my interests and future plans. Luckily, all this happened in the evening just before the deadline day, which left me with a night to prepare my application as I also had an exam the following day. So, I spent the night writing my SOP and updating my resume, submitted the application, got an interview with PK and a couple of days later got a peculiar looking email (with the body content in the subject xD ) saying “Confirming honors to you…”.

After the interview, my first interaction with PK was during his birthday celebrations which were organised by members of the group. I vividly remember those scenes which almost came to me as a cultural shock at that time where students were being so comfortable and informal with a professor, celebrating his birthday like that.

And I know probably everyone would have mentioned this in their blogs, but a professor actively asking the students to not call him ‘Sir’ and emphasising on saying working ‘with’ rather than ‘under’ him, were some things I could have never imagined if it wasn’t for PK.

The election project days were some of my fondest memories with the group and PK. Being my debut project with Precog I was naturally a bit nervous, but some familiar and quite a few new, but welcoming faces soon comforted my anxiousness. Those days were some of the most challenging but fun periods for us when we had to sit for 10-11 hours on the election days, working together, helping each other and getting the analysis done. Being part of impactful work and getting featured in newspapers and T.V. shows was a great motivating experience and the dinner treat by PK on the result day was just the cherry on top.

In the final month of PK’s sabbatical at IIIT-H, I was fortunate to spend a lot of time personally interacting with him. As most of the seniors had left for their internships, I was given the chance to look after the post election analysis and social media report cards. That experience of coordinating with multiple people and managing strict time bound deadlines taught me a lot and even came in handy during my internship with JP Morgan, the following year.

During my time at Precog, I worked on some really interesting research problems leading to a couple of publications, and I really appreciated the flexibility and freedom of choosing your problem from a wide gamut of domains offered at the group. Initially, I worked on the problem of comparing the online presence of the two major political parties during the 2014 Lok Sabha Elections, which won the Best Poster and Lightning talk award at the SocInfo 2020 conference. Following this we worked on analysing the IT Cell/Cyber troop behaviour during the elections and published it at the IEEE BigMM 2020 conference.

However, in my opinion the research projects constitute only a small part of the wonderful Precog experience. The sense of collective belonging one experiences really pushes you to give your all working on the projects and makes the group extremely close-knit. Even though I am equally grateful to each and every Precoger for always being helpful and approachable, I personally developed close bonds with Hitkul, Hemank and Avinash Tulasi (AT). Despite never meeting any of them in person, I never felt any hesitation in asking for any help from them. They have always been there to solve my doubts, helping me with my applications as well as giving invaluable career related advice.

On top of this an opportunity to present a research paper and lead the discussion in an open-to-all paper reading session (that too in presence of the first author), interacting with alumni with various career paths in the Alumni Sessions and the collective activities like celebrations and Virtual Lunch/Snacks were some of the best and most awesome Precog-exclusive events. 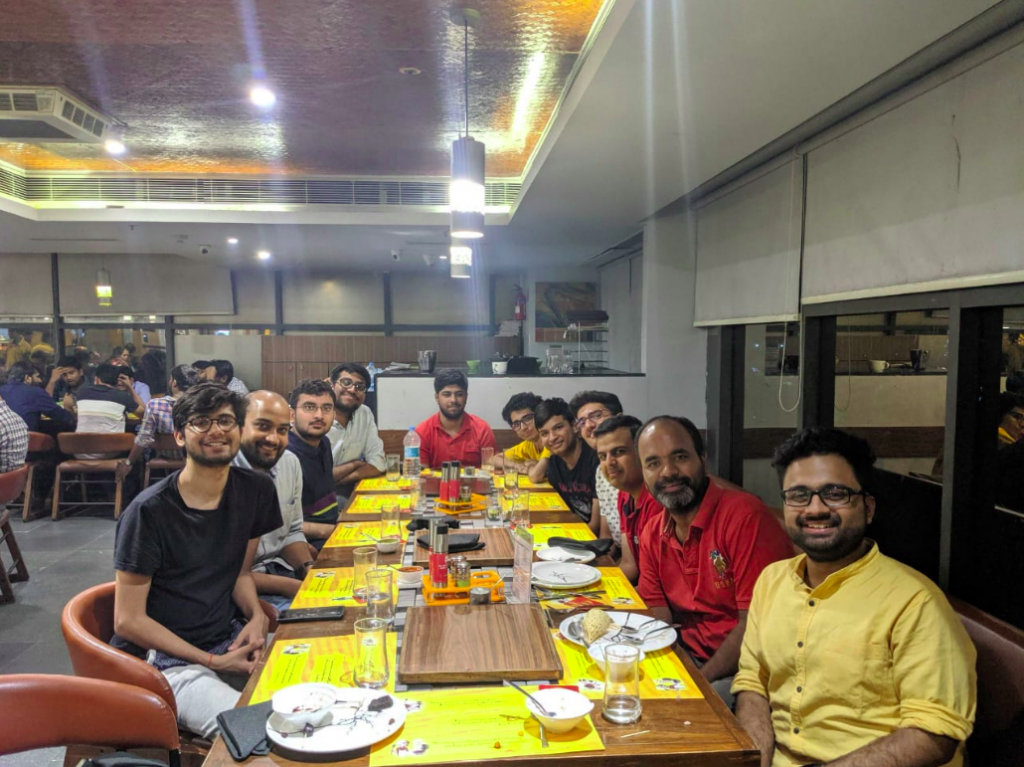 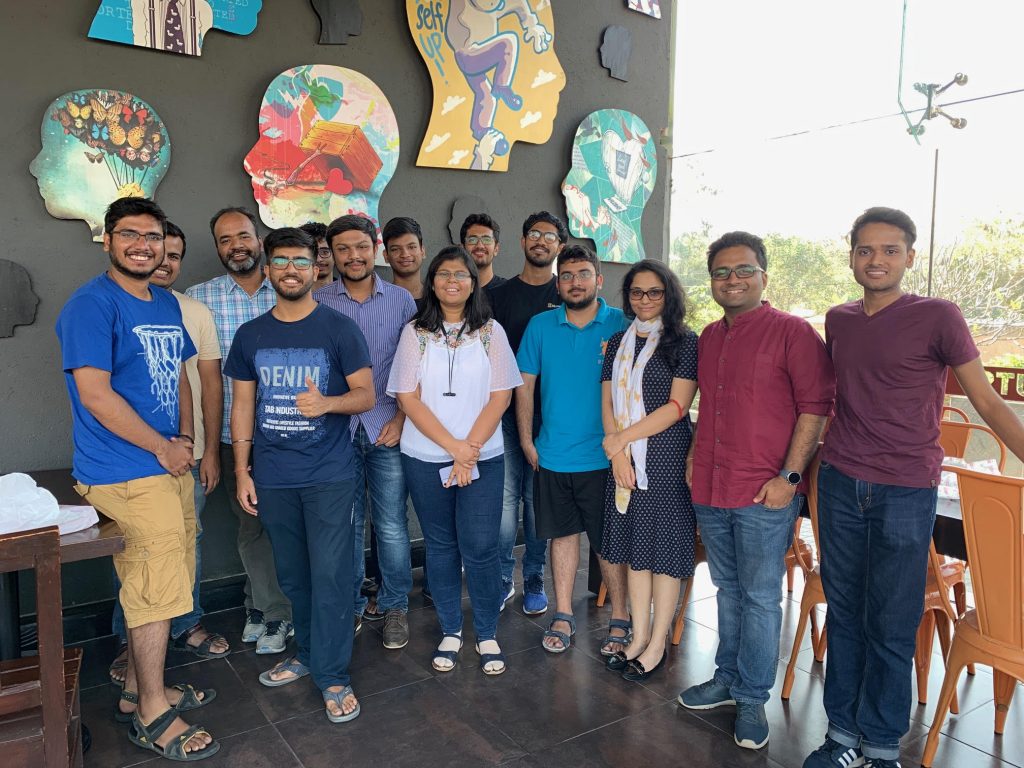 Having accumulated some really valuable technical skills and knowledge in these years, the life lessons and advice PK used to give us from time to time, based on his own experiences and his philosophy of life will stay with me forever. Some of the #PKGyan which influenced me the most were:

So, this has been my journey with Precog. Whatever little research experience I’ve, I accredit a lot of it to this group and no matter where I go, these experiences, the connections I’ve made and everything else I gained here in the last two years will always remain with me.

And, I will forever feel that I am part of the group.

The Journey Known as Precog